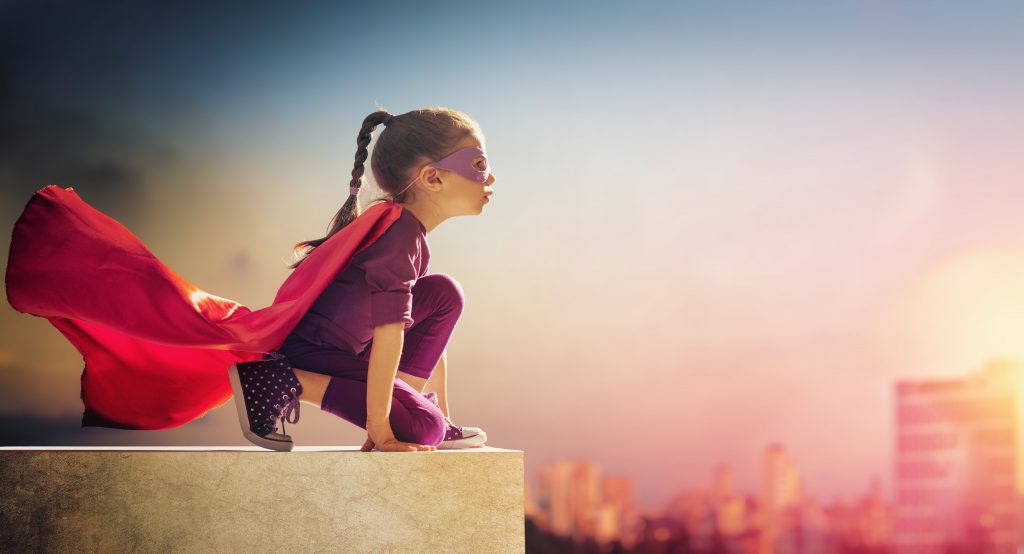 Coding is Your Child’s Key to Unlocking the Future

Galaxy Kids Code Club started like so many other grand ideas – at the kitchen table! My husband and I were eating dinner talking about this article in the Wall Street Journal, “Why Coding Is Your Child’s Key to Unlocking the Future“. This article addresses the lack of opportunities in schools for kids to learn how to code despite the growing belief that kids as young as 5 benefit from learning to code. I kept thinking to myself “this is a problem I can help to solve”.

After that, I began by teaching my own kids two days a week – yes, at the kitchen table. And they were soon begging to have “computer class” every night! I was amazed at how quickly even my 4-year old was picking up concepts I learned in college. Then, we started experimenting with how we could incorporate coding into other subjects including reading, writing, math, geometry, and physics. I started floating the idea of starting a coding club to other parents in my community and quickly learned that there was tremendous demand for this service. I now offer after-school programs at local elementary schools as well as summer camps.

Lucretia has always been driven to “know more” and truly understand why and how things work. She knew from an early age that she wanted to be an engineer.

Lucretia gained exposure to computing at a very young age, copying type-in-programs written in BASIC out of her father’s computer magazines. Later, she went on to study engineering at Stanford University and ultimately earned a degree in Computer Systems Engineering. After a successful 16+ year career in various technical roles in the financial services industry, she felt compelled to work more closely in her community and do something that would have a far greater impact. Galaxy Kids Code Club was created out of a drive to both inspire and support all children, especially young girls and underrepresented minorities to pursue an education in computer science.

Originally from Denver, Colorado, Lucretia currently lives in Antioch, CA with her husband and two children. She is a member of the Computer Science Teachers Association. 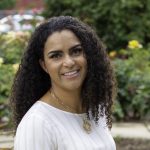