Take Minecraft to the

Learn how to make your own Minecraft mods with the power of code! 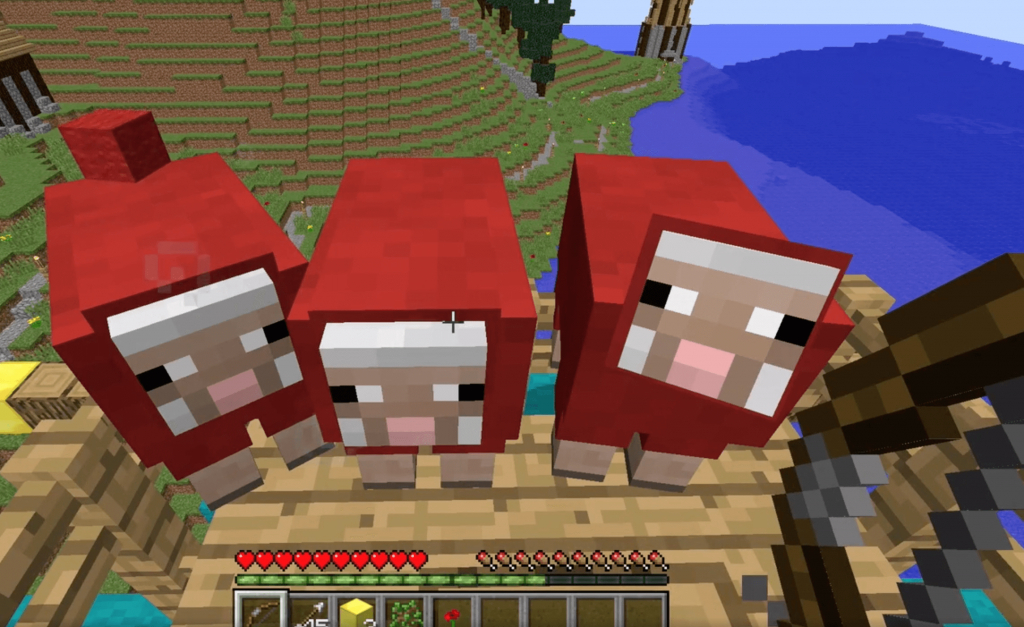 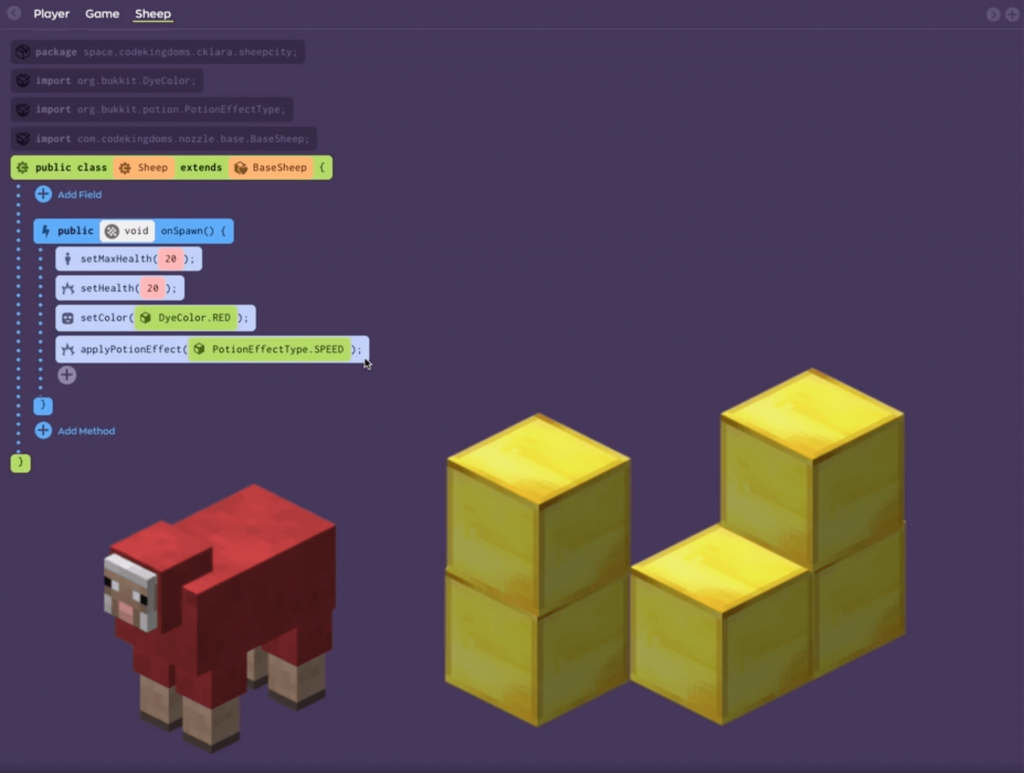 Galaxy Kids Code Club has teamed up with Code Kingdoms to offer the ultimate Minecraft modding camp experience! Kids looking to level up their Minecraft skills will love this camp. Using the intuitive Code Kingdoms drag-and-drop development environment along with our expert guidance and instruction, coders will learn to code their own games within Minecraft. They will test their creations inside of Minecraft and invite their friends to play with them in their own private server. Games are a highly effective platform for learning to code because kids relate to them. Minecraft in particular is ideal for teaching coding due to its popularity and because it’s built in a way that allows you to access the code. It’s a brilliant way for kids to explore their creativity through real computing!

WHAT YOU WILL NEED: 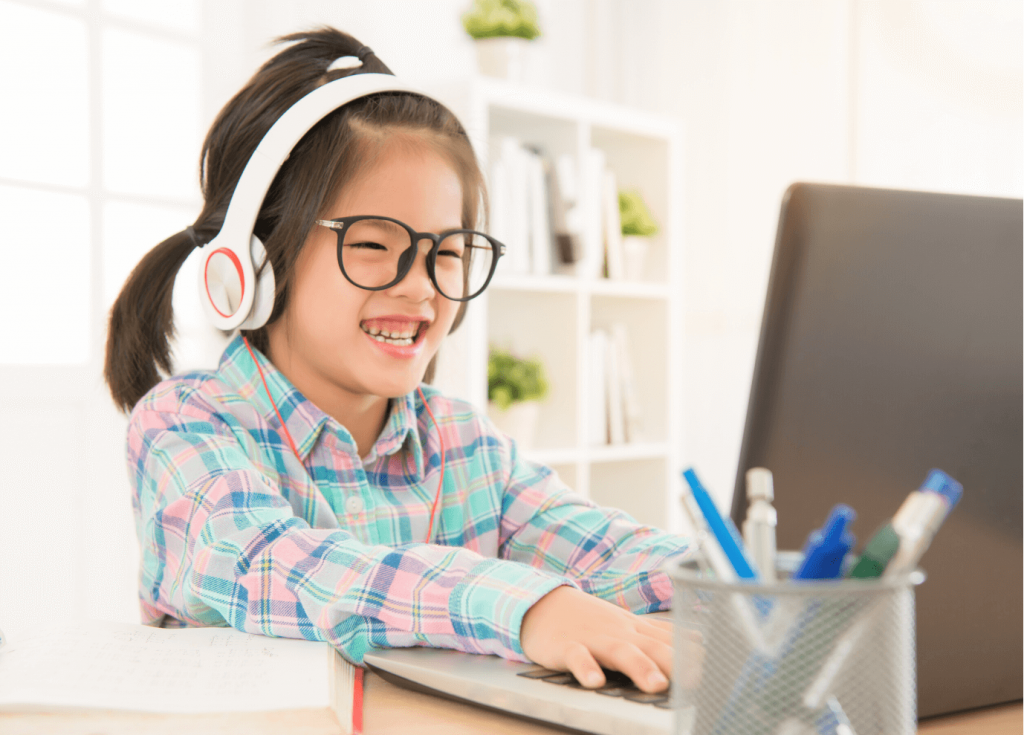 Each registrant will have access to their very own Minecraft server for the duration of the camp. The servers are hosted on Code Kingdom’s platform which is designed to alleviate the worries parents have about young people interacting with strangers online.

Coders have complete control over who they invite to play in their server and don’t need to worry about strangers joining their server. At any time they can also remove players from their server.

In addition to this, all the mods our coders make are run on Code Kingdom’s servers, as opposed to their home copies of Minecraft. This means that there’s no risk they’ll damage own their version of the game when coding.